Photo by Amy Treasure on Unsplash Shortly after Easter this year I got a very bad concussion that left me on full bed rest for three weeks and semi bed rest for another 3 weeks. For the first three weeks after the diagnosis I was not allowed to use a computer or a phone. I could not even watch TV. I was only allowed to sleep or take a walk if I felt good. The first couple of weeks were hard. The following weeks were better as I learned how to pace myself. I realized that my body was quite adept at letting me know when it had had enough. And so I listened to me and surprisingly, I learned a lot about myself.  For the first time in my life I was able to rest without guilt and it was wonderful. I unplugged and reconnected with nature and it made me incredibly happy. This enabled me to see ME for the first time in what seemed like forever and I started to understand what was missing in my life, what I needed and what I no longer needed.  For a very long time I have equated
Post a Comment
Read more
Labels
November 29, 2011

For someone like myself who is most ungrateful towards Winters bounty, I have been strangely attracted to Sweden and all of its wonders. Most namely the Northern lights and the ICEHOTEL.

Located in the little town of Jukkasjärvi far north of the Arctic Circle, the ICEHOTEL is built from scratch by different artists each year. Saying that the process is complex would be an understatement. It is truly a labor of Love.

This year, artists from 15 countries, including Argentina, Estonia, Spain, Italy, Norway and the Netherlands will build the ICEHOTEL. The entire process is quite remarkable and is described in full here.

There is something magical about a country that has an outdoor light show and a Hotel made of Ice. And I'm not the only one that thinks that way. Many people decide not only to visit the ICEHOTEL but to wed there as well. This year the Ice Church at the ICEHOTEL will open its doors to guests and wedding parties alike on December 25th.
The 2010/2011 artists, Anders Rönnlund, Anders Eriksson and Johan Fremling, were inspired by the simple and rustic medieval churches that are found in South Sweden in the creation of the Ice Church shown above. 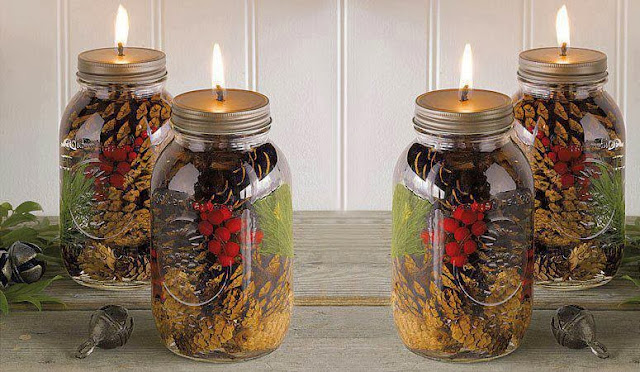 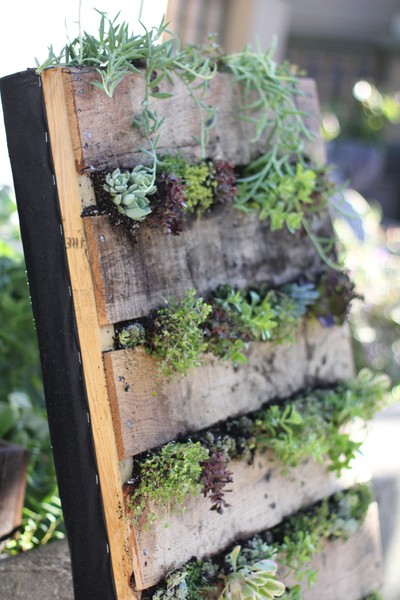 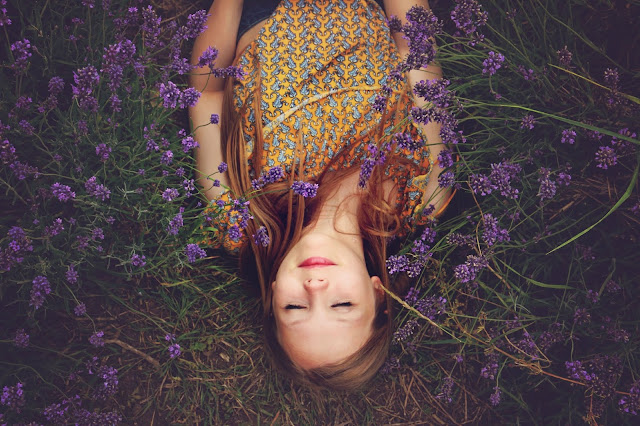 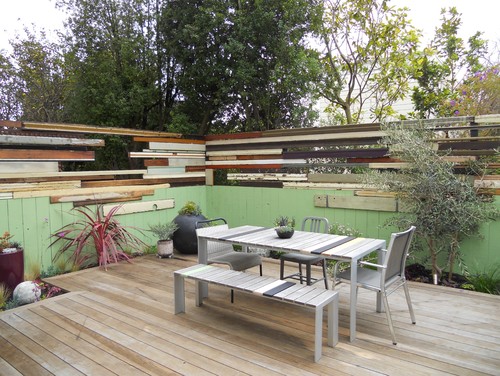